Hi, I'm Christopher P. Anderson (C.P.A.), a crypto tax specialist that wants to help YOU get the biggest tax return that you're entitled to. 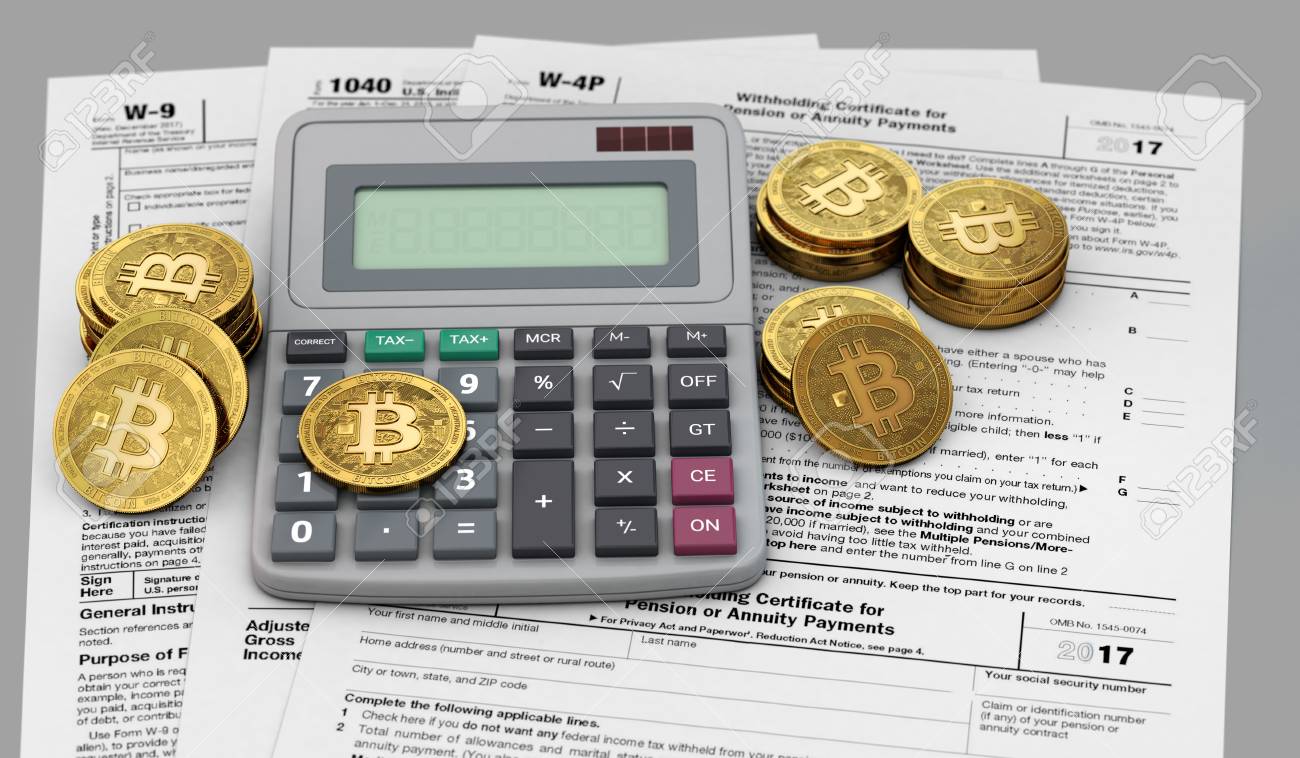 Many people who have made a lot of money using crypto over the past year think that they can do their taxes by themselves. But this is WRONG. The Internal Revenue Service (IRS) wants to take as much of your hard earned money as it possibly can, and will use any available legal "loop holes" to do it! 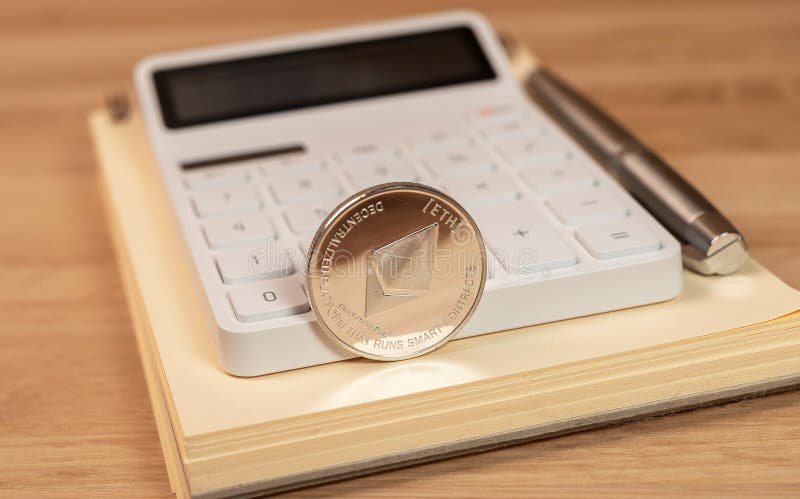 If you're looking to save money on your next tax bill, then you've come to the right place. Christopher P. Anderson (C.P.A.) has been a crypto tax specialist for over 15 years, and is widely regarded as one of the foremost tax professionals in the crypto industry.

According to studies published in the Journal of Tax Accounting, 83% of American tax payers give the government TOO MUCH MONEY. There is no good reason to do this other than the fact that they are scared of being audited by the I.R.S. In fact, many tax payers lose valuable sleep between the months of March and April staying up late at night worrying that the Government will come to their homes and audit their finances. And once that happens, the Government can easily have their way with you. That sounds like a disaster to me! 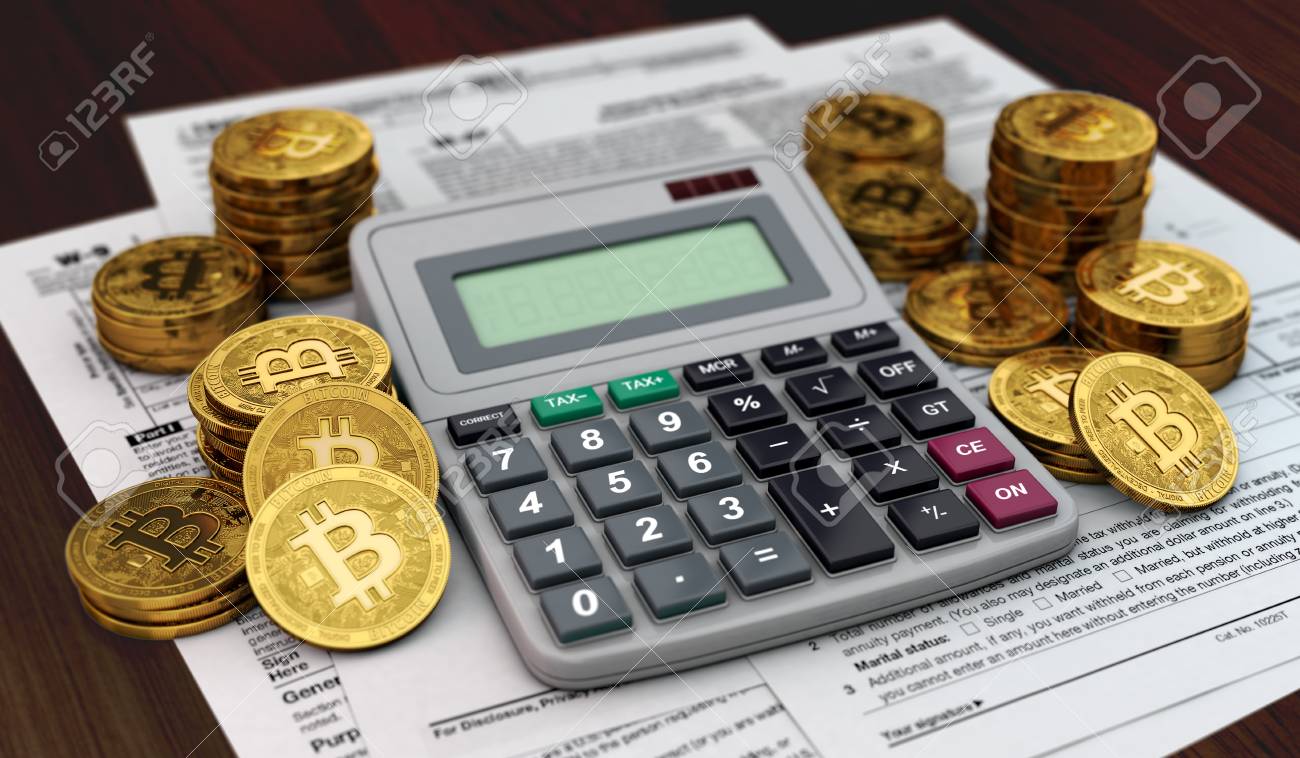 If the idea of a Big Government financial audit is keeping you up at night, then the choice is clear: You need professional tax help.

Chris P. Anderson (C.P.A) can help you avoid a costly and stressful government audit. Not only does he have 15 years of crypto tax experience under his belt, but he is also a family man that you can trust. He's not a "fly by night" crypto grifter. Chris is a family man, and a man of God, who would never dream of shirking his accountant-client responsibilities. It's no accident that Chris is a Crypto Tax Professional with 15 years of experience. When Chris was a young man growing up in Barrington, Pennsylvania, he witnessed his father fall victim to a Government investigation disguised as an official Tax Audit. For months on end, the Government made his father's life a living HELL -- they showed up to the house seemingly at random over the course of several months, demanding answers to obscure questions that made sense to no one. They threatened the use fo deadly force if they couldn't see the family's private financial documents. And that was just the begning! After months of harassment, the Government forced Chris's father to attent a Taxation Re-Education program in a different state. He was gone for three months, and returned home a different man. For the rest of his life, sudden noises sent him into a frenzy of terror. He complained of constantly tasting copper when he drank his morning coffee. And worst of all, his important tax documents consistently went mysteriously missing. It was clear that the Government wanted to make an example of Chris's family, and to encourage people to OVERPAY on their taxes -- Just to be Safe. And it worked! From that year onwards, Chris's mother INSISTED on paying above and beyond their legally obligated tax burden.

Don't give the Government ANY EXCUSE to audit you! Chris will work hard to ensure that you don't pay the Government one single cent more than they deserve.

Customer Satisfaction: "Chris was both knowledgable and kind. I would recommend Chris for anyone's taxes" -- Wendy Pilson 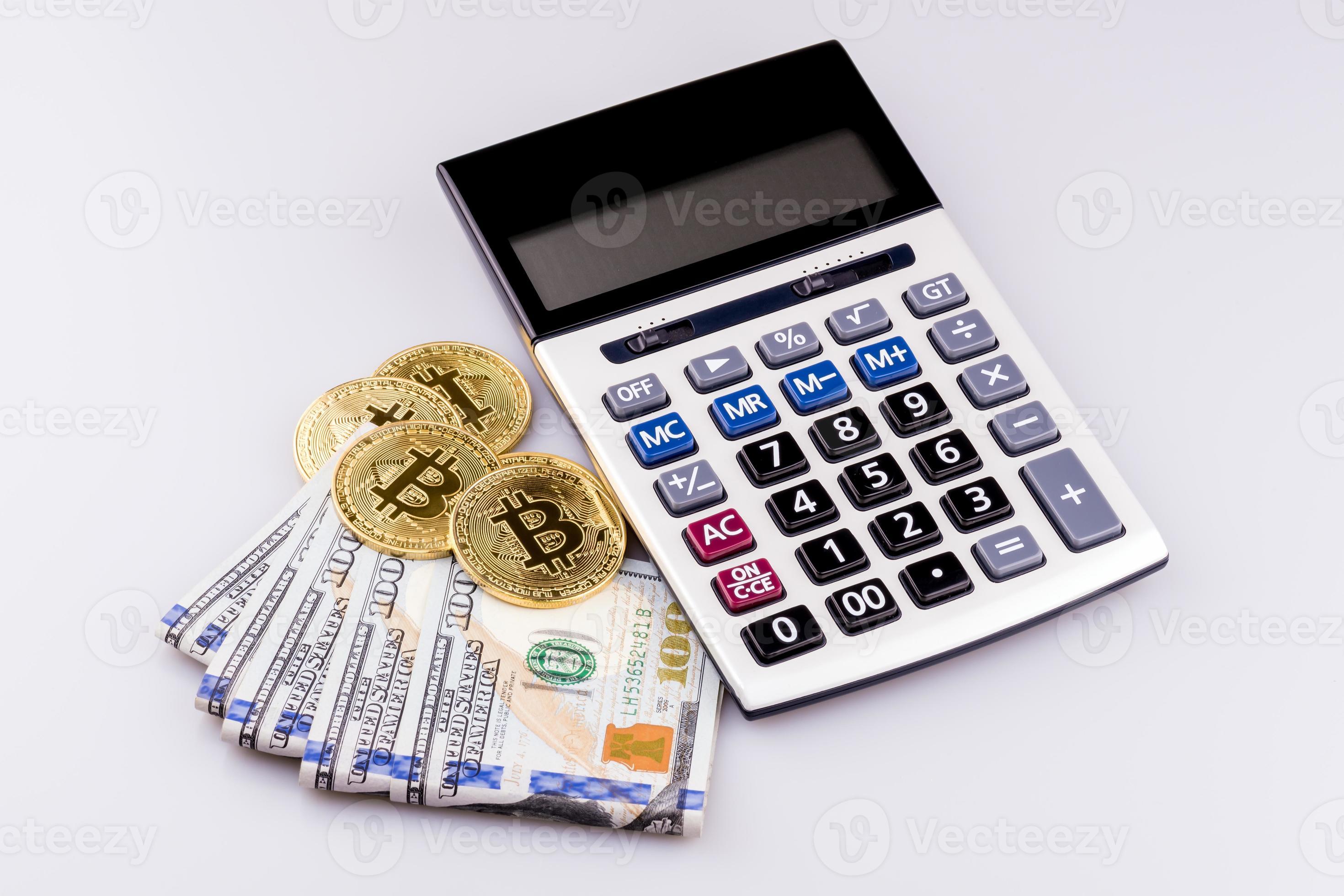 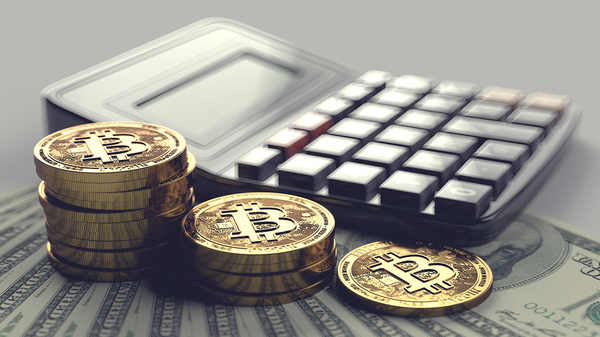